John was a Councillor in Snaith, East York’s, for twelve years. John was Town Mayor in 2010 and in 2011 elected onto East Riding Council, for Snaith area ward with a population of just under 9,000 run by 2 Councillors.  During the 8 years as Councillor to the unitary authority, he worked from being Deputy Chairman of Health & Wellbeing scrutiny, to Chairman of Western Area Planning, to the Cabinet three years ago, concluding with a Portfolio of Operational Services, (roads and road safety, grass cutting and litter).

John has been on the Police and Crime panel, Crimestoppers panel, and served as chairman of Snaith Neighbourhood Watch and contributes largely with four others.

In 2020 John was elected as Chairman of the Nettleham & Area Branch. 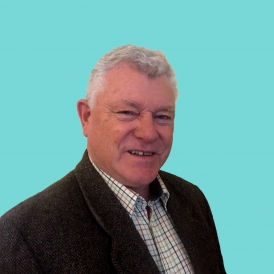