Later, after completing her family of two sons and a daughter, who lives in Welton, all of whom she is very proud of; Caralyne finally followed her much sought after ambition and gained qualifications and worked within Lincolnshire County Council Authority Education sector across all year groups and Social Services, Children's Services Sector.

Caralyne was married for nearly forty-three years is now widowed, her husband was employed as Caretaker at Welton St Mary’s C of E Primary school, before sadly dying as the result of an illness in 2014.

Caralyne is a Welton Parish Councillor. A member of, and a Chorister at Welton Parish Church of St Mary’s and an initiated member, (Sister) of The Independent Order of Odd Fellows Manchester Unity Friendly Society Limited - The Oddfellows. Caralyne has recently successfully completed their White and Blue degrees.

Caralyne was elected to West Lindsey District Council in May 2019. 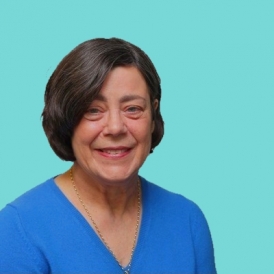