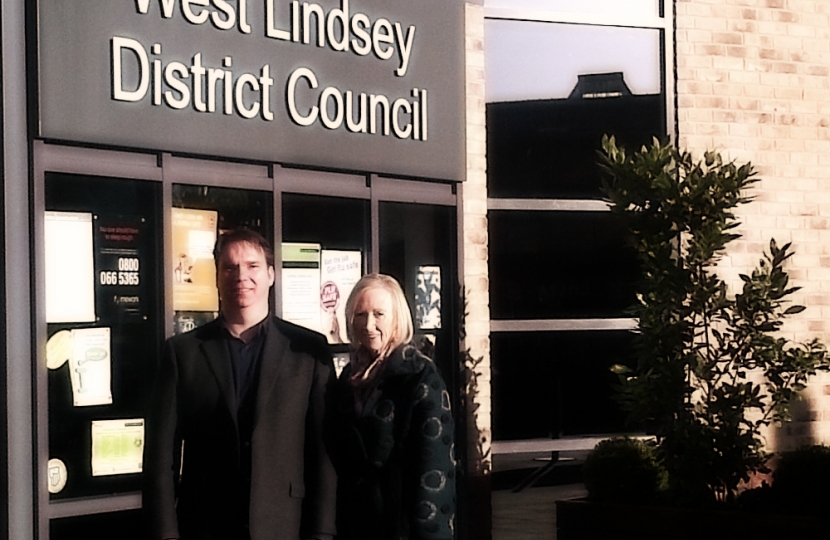 Local Conservatives are really pleased to have chosen an excellent candidate, Richard Butroid, for the forthcoming by-election on Thursday, 14th February, for the Gainsborough East vacancy on west Lindsey District Council.

Mrs. Stephanie Rouse, Chairman of the Gainsborough Constituency Conservative Association, was delighted to announce that Mr. Richard Butroid has been selected as the Conservative Party Candidate. She said:

“Richard is a dedicated, hard-working individual who has all the qualities to really deliver for the people of Gainsborough East.

“Supporting Richard is the only way local residents will get the Councillor they deserve.”

“Conservatives are proud to be leading the way at West Lindsey District Council, Lincolnshire County Council and in Government.

“We have a cohesive and energetic team of councillors at West Lindsey within our ruling Conservative Group.

“By electing Richard Butroid as the District Councillor for Gainsborough East on Thursday, 14th February 2013 residents will be adding a highly talented and committed individual to strengthen our team to help deliver for Gainsborough.” 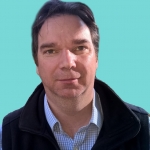 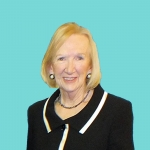