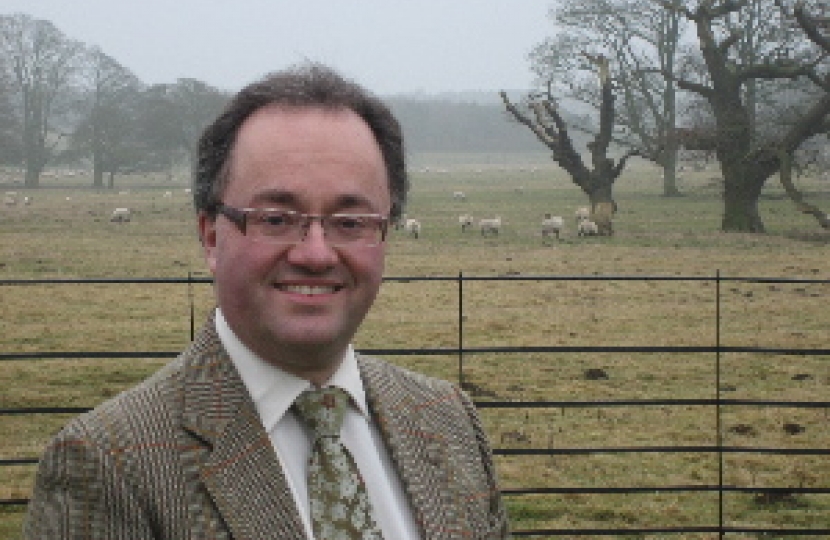 Guest Speaker: Rupert Matthews has written over 180 books, mostly on history or military subjects. He took up a career in publishing - which brought him face to face with militant trades unionism, especially in the print unions. That experience caused Rupert to turn against socialism, state control and restrictive laws.  Rupert has never looked back.  In the course of campaigning in the 1999 European Elections Rupert met the lady who would become his wife.  They were married at her local church in Bottesford, near Grantham, in 2001 and their first daughter was christened there two years later.  A second daughter arrived in 2011. Rupert stood for Parliament in 1997 and for the European Parliament in 2009 and will be a candidate again in 2014 for the East Midlands region.