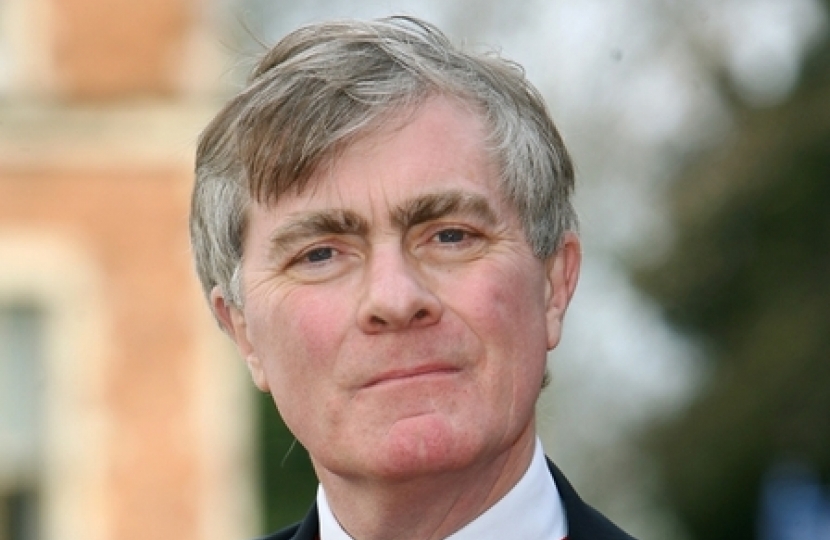 Guest Speaker: Patrick Mercer was born in Stockport, Cheshire in 1956, the son of Eric Mercer, who became Bishop of Exeter. His mother was born in Lincolnshire and his father was trained for the priesthood at Kelham Theological College near Newark. Patrick was elected as a Conservative in the 2001 general election, until resigning the party's parliamentary whip in May 2013.  He is a frequent commentator on defence and security issues having served as infantry officer in the British Army and held the position of Shadow Minister for Homeland Security. He is a former journalist for the BBC and has to date written four military novels. He is a patron of the Victoria Cross Trust.  Patrick has published non-fiction accounts of the Battle of Inkerman during the Crimean War. In May 2009, Harper Collins published Mercer's first novel, To Do and Die, a historical fiction story set during the Crimean War.