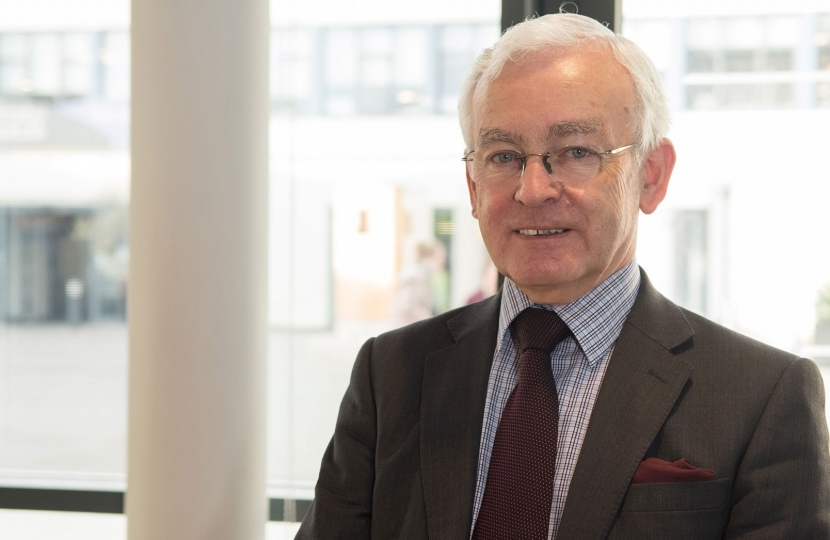 Tickets can be purchased online using SafePay by clicking the 'Attend this Event' button below.

N.B. Vegetarian alternative (and other special dietary requirements) will only be catered for where notified in advance.

Guest Speaker: Martin Vickers was elected as the Member of Parliament for Cleethorpes at the 2010 general election.

Born in Cleethorpes, Lincolnshire, Martin was educated at Havelock School and Grimsby College. He gained a politics degree at the University of Lincoln after six years as a part-time student in 2004.

In 1979, he stood as a Conservative candidate for the Cromwell ward on Great Grimsby Borough Council, but was not successful. The following year, he elected as a councillor for the Weelsby ward on that council. Having only narrowly held his seat in 1986 by just 74 votes, he changed seats in 1990 to the Scartho ward (even then, only winning by an even narrower 30 votes) while Labour comfortably gained his old seat. In 1994, he lost his seat in Scartho to the Liberal Democrats.

In 1995, he stood for the Scartho ward (with boundaries similar to the former Humberside County Council division) on the then-newly created unitary authority North East Lincolnshire Council which replaced the Great Grimsby and Cleethorpes borough councils, but was unsuccessful. He did, however, gain the seat from Labour in 1999 and remained on the authority until 2011. Before being elected an MP, he served as Agent for Sir Edward Leigh and the Association.

Martin was elected to the House of Commons as Member of Parliament for Cleethorpes in the 2010 general election, by a majority of 4,298. In October 2011, Vickers joined the Conservative backbench rebellion to vote in favour of a national referendum on the European Union.

Booking Form: A booking form will be available in the 'Attachments' section below.