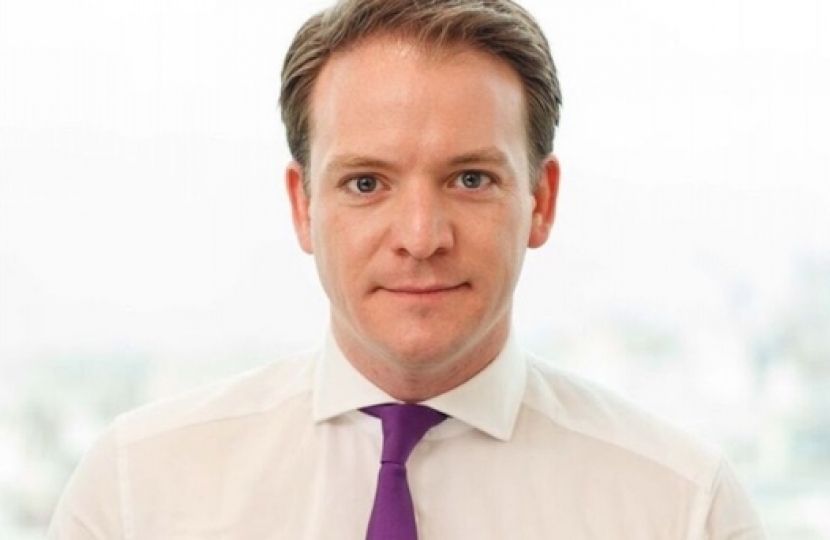 N.B. Vegetarian alternative (and other special dietary requirements) will only be catered for where notified in advance.

Guest Speaker: Gareth was born and raised in Yorkshire, the eldest of two sons to his mum, a state primary school teacher, and his dad, a small business owner. Gareth attended state comprehensive schools in Leeds and loved playing football, tennis and cricket.

Gareth has worked for a global investment company, working with some of the largest pension funds in the world in the United States, across Europe, China and the wider Asia Pacific.

He has served on a national government task force for HM Treasury and the Cabinet Office. In 2014, Gareth helped establish a £100m fund that invests in UK infrastructure, universities, charities and housing authorities. He has also been on the Conservative Party’s National Economic Policy Taskforce. In 2018, Gareth was named one of Europe’s top ‘rising stars’ by Financial News.

In 2015, Gareth decided to take a break from work and focus on developing his public policy skills and knowledge. He was awarded a place at Harvard University's John F. Kennedy School of Government completing a Masters of Public Administration. While there he focused on building greater knowledge of economics, trade and foreign affairs and won first prize in his class' debate competition. During this time he was invited to visit North Korea with a small group of Harvard students. Gareth’s visit to the highly secretive country was chronicled by a National Geographic photographer and featured on North Korean state television, he has since given several speeches about his time there.

Gareth was elected as the Member of Parliament for Grantham & Stamford in the 2019 general election.

Booking Form: A booking form is available in the 'Attachments' section below.