Tom originally grew up in Hertfordshire but his home has been Lincolnshire since meeting his wife Jessica in 1996.  Tom and his wife have three children all brought up in Lincolnshire where the family enjoys their farm surroundings and being in the countryside.

Tom qualified in agriculture in the mid-1980's at Cirencester before joining his family business with National responsibilities at Director level.  Tom currently runs his own property business which includes residential & commercial property and farmland.

Sir Edward Stands Up for Residents in Battle for Beauty Spot

Sir Edward Leigh MP has is supporting local opposition by residents who are calling on West Lindsey District Council to reject an application for the construction of thirty-five holiday homes at Swinhope, near Binbrook, which they believe would blight the beauty of the Wolds.

Local people, living in the West Lindsey district, are being asked by the authority to check their entitlement to claim a quarter discount on their Council Tax bill, if they live on their own and claim the discount.

A Conservative plan to highlight the best community volunteers in the West Lindsey district has entered its second year and numerous individuals have been congratulated on their efforts to make WEst Lindsey a great place to live work and visit. 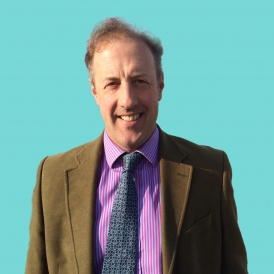