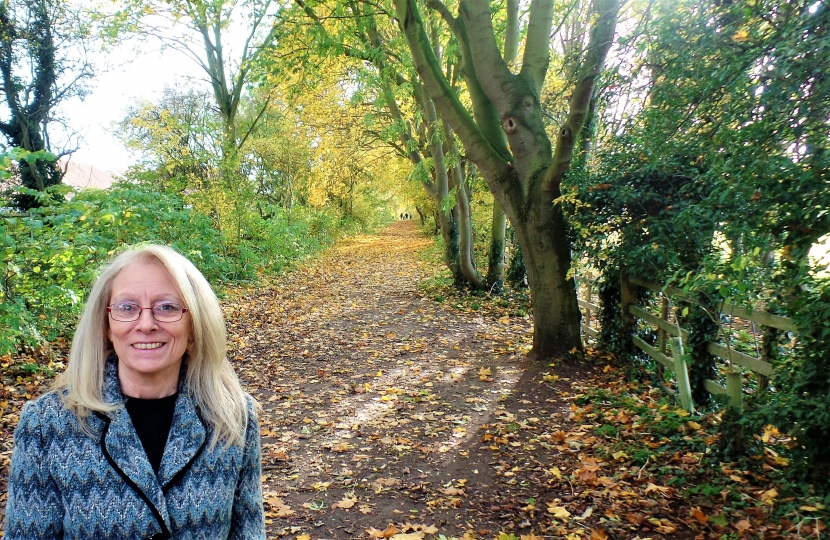 Maureen was brought up and educated in the small village of Guston in Kent. On completing her education she began her working life in the Women's Royal Army Corps. After nine years at a research establishment, usually causing explosions, she became involved in the welfare of soldiers and their families.

After seventeen years service in the armed forces she established, with her husband, a farming business on the east coast of Lincolnshire before eventually relocating to West Lindsey. Having two children led Maureen to become involved in numerous local organisations and serve as a Governor of a local school for sixteen years. This enthused Maureen with a passion for children's education, their welfare and development and led to her working for some time at a local secondary school.

Her interest in welfare and education, plus connections to parish, district and county councils, have given her a great insight into local government and the needs of local people and the community as a whole. Since moving from the Lincolnshire coast to West Lindsey, Maureen has been involved in politics locally and served as a District Councillor for Cherry Willingham from 2016-2019.

Maureen is passionate about the environment, maintaining & improving our area, and wants to protect our communities from unsuitable development. On a personal level she enjoys walking in the surrounding countryside and naturally has a concern to ensure that footpaths are maintained and the countryside remains accessible.

On the Campaign trail in Nettleham

Out and about with our fantastic team again this weekend for our great Candidate, Maureen Palmer.

Lovely to see so many giving their time and support.

If you live in Nettleham, don't forget to vote on 16th Dec! 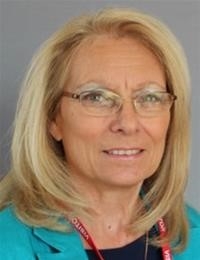