“Too Much Politics” Is Surely Only A Good Thing 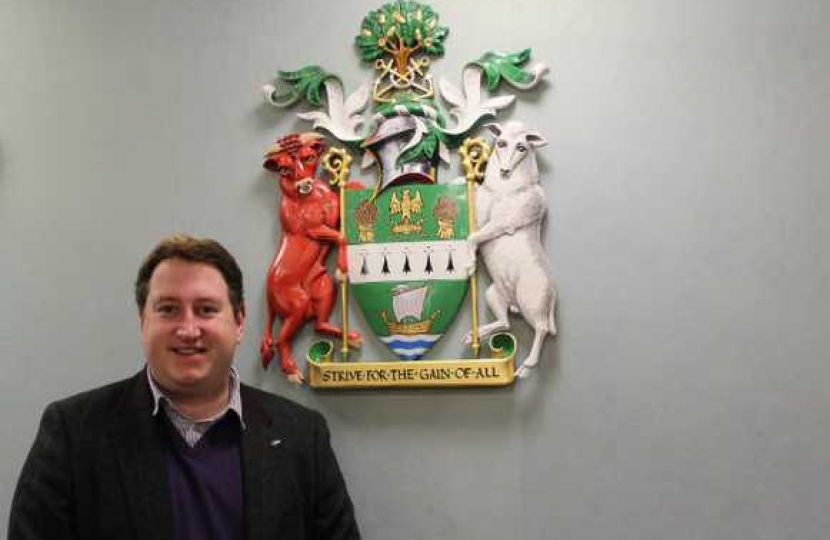 We are fast approaching the anniversary of the referendum, held last June, on our future relationship with the European Union. Now, with local election tomorrow, and just a few weeks to the general election, it can often feel like we talk about politics more than our politicians are getting on with the job. These sentiments were neatly summed up by one voter in Bristol who stated that there is “too much politics going on.” Clearly, as someone actively engaged in politics, I am probably biased, however, I would argue that an election, any election, can only be for the common good.

We know from the latest figures that knowledge of and interest in politics is on the rise. In fact it has risen by 8%. And 59% of electors state they are certain to vote in the general election. This follow a trend, over many decades, of falling political engagement across western democracies, with reducing turnouts at elections and the rise of apathy. Without change, trends towards poltical disengagement could have serious, long-term, implications for our democracy,

There are those who suggest that over the last twelve months the political pulse of the United Kingdom, Europe and America has been electrified by events that will shape a generation. For instance, the EU referendum saw voter turnout reach a record 72% and the first round of the French presidential elections saw 78% turnout. Say what you will about the politics, but now more than ever, voters are engaged with the process.

Nevertheless voter fatigue is a real issue and should not be overlooked as the ‘campaigning season’ extends beyond tomorrow’s local elections and into June for the general election. The Government has followed through with the democratic decision of the country, and triggered Article 50. It is now for the public to return a strong Government, which they can unite behind.

It is for this reason that I encourage people to vote for Conservative candidates in tomorrow’s local elections – to make sure that a Conservative-led County Council can work with a Conservative Government to deliver the best Brexit deal for Lincolnshire and the country. It is why I will be working to secure the re-election of Sir Edward Leigh as the Member of Parliament for the Gainsborough Constituency, so that he can stand with Prime Minister Theresa May and form a strong and stable government. It is why I want to ensure that as many people as possible vote and keep our democratic spirit alive.

Visit www.gov.uk/register-to-vote to make sure you can vote in the UK Parliamentary General Election on Thursday, 8th June 2017.