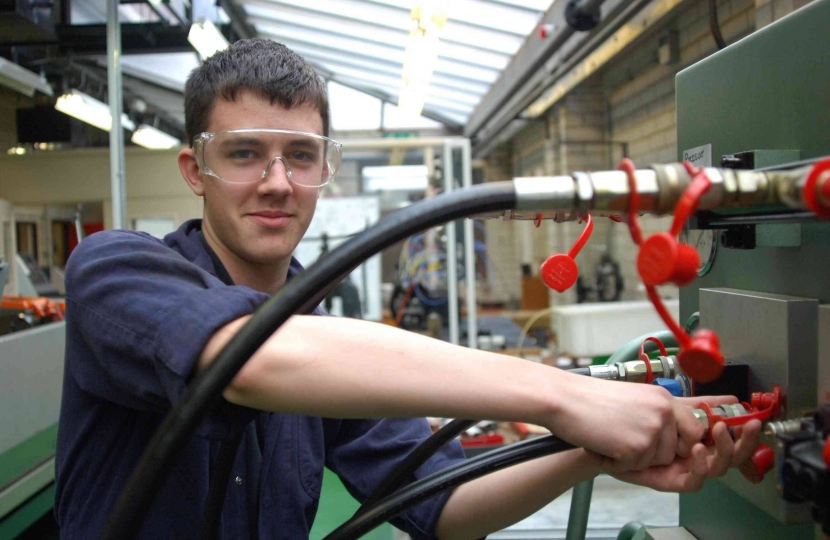 Sir Edward Leigh, the Member of Parliament for the Gainsborough constituency, has welcomed new figures showing that there are 32,295 fewer children in workless household in the East Midlands since 2010.

“It’s excellent to see the number of children in workless households falling – with 32,295 fewer across the East Midlands since 2010. This means more children in families in throughout the Gainsborough constituency with the security that comes with a good job and a regular pay packet.

“This is further evidence that the Conservatives’ reforms to welfare and support for business to create more jobs, as part of our work to build a stronger economy, is working.

“We are working hard to build a stronger and fairer economy - delivering a brighter, more secure future for families in our communities – but there is more to do. That is why we are investing in a modern Industrial Strategy to build a country that works for everyone.”