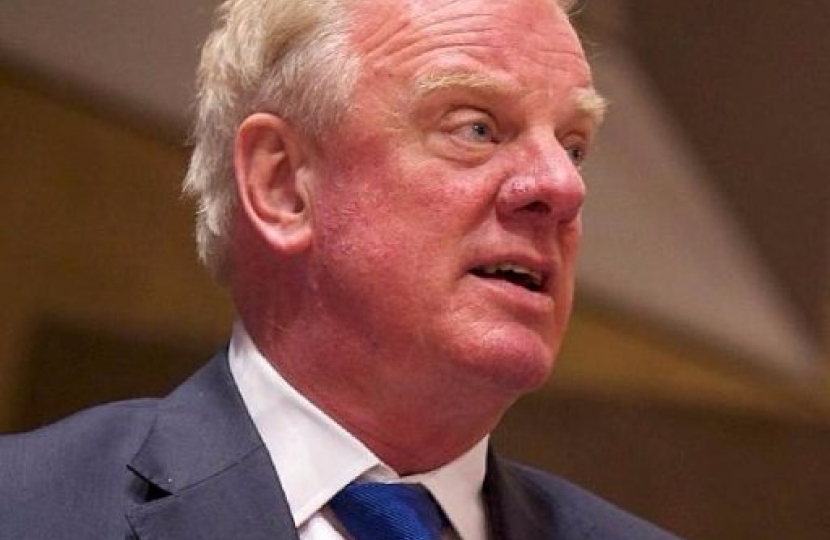 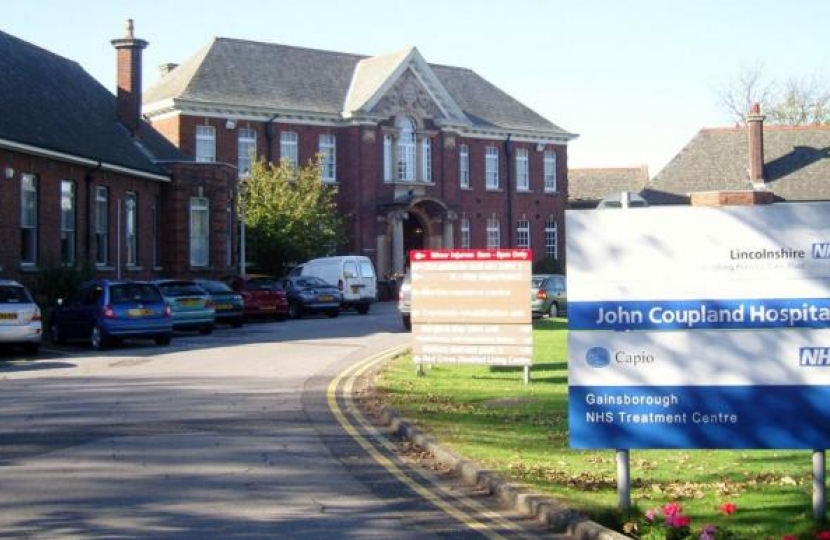 In late January fears were raised that Gainsborough’s John Coupland hospital faced closure, something which all agreed would be detrimental for the area of West Lindsey. Councillors stated that the loss of these services would be a disaster for the district as a whole and Gainsborough town specifically. They called on West Lindsey District Council to write to United Lincolnshire Hospital Trust communicating the deep concern over the proposed moves. This was a unanimous cross party supported motion, led by the Conservative West Lindsey District Council and also taken up by Sir Edward Leigh MP.

We are delighted to share here Sir Edward Leigh's tweeted positive message thanking the United Lincolnshire Hospital Trust on confirming that they are not withdrawing services from the hospital.

I would like to thank United Lincolnshire Hospital Trust who've written back to me confirming that they are not withdrawing services from the John Coupland Hospital. ULHT emphasise they are committed to providing accessible services across a range of locations.