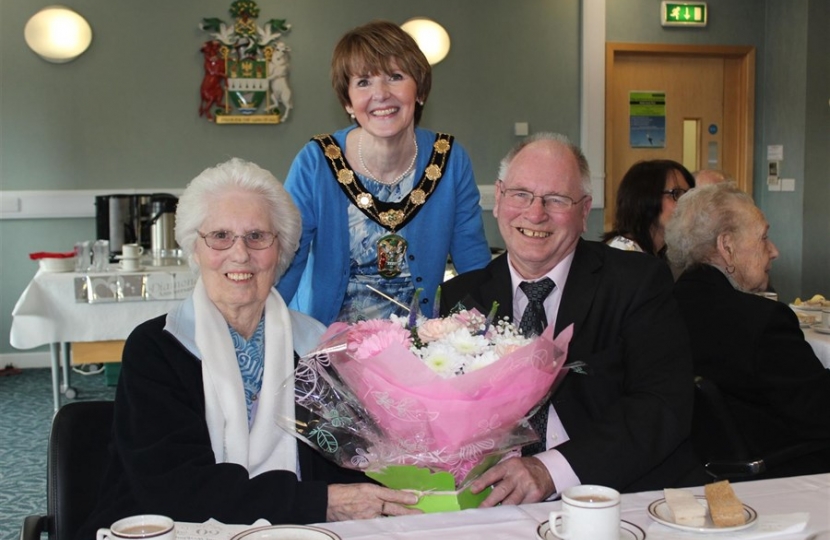 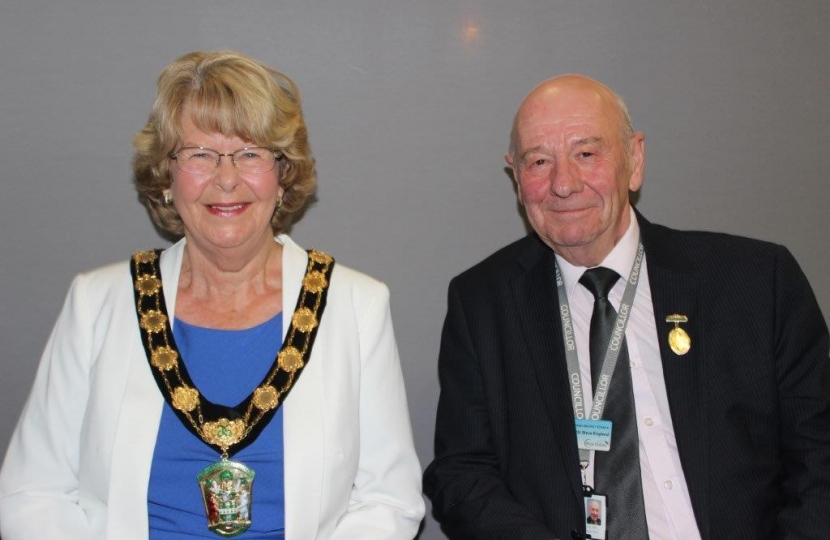 Outgoing Conservative Chairman of West Lindsey District Council, praised residents as she reflected on her year as chairman.

“As I travel around the district I continue to be amazed and heartened by all the work and efforts that residents put into their communities. They are what makes our communities thrive and flourish.

“This was amplified at our wonderful West Lindsey District Council Awards evening and I would like to say a big thank you to all the volunteer, clubs and organisations.”

Looking back on her year, Cllr. Lawrence said she has been delighted and honoured to have held the position of chairman for the council. She added:

“It has been a busy and successful year with many highlights. There are many events planned where we are building momentum towards 2020 and the celebration of the 400th anniversary of the Pilgrim Fathers.

“We have hosted a very successful junior council in the council chamber and I am looking forward to seeing some of these pupils in politics before too long.”

Cllr. Lawrence said she was delighted invite eight couples to celebrate their diamond wedding and have tea and cake at the Guildhall in Gainsborough. She said:

“I really enjoyed being able to have the opportunity to speak to these couples. To achieve 60 years of marriage is a phenomenal achievement!”

The couples shared the stories of how they met before leaving the Guildhall with a bunch of locally hand-tied flowers.

Margaret and Bill Cowan of Lea, were one of the couples that attended the afternoon tea and they were delighted with the experience. They said:

“It has been a really enjoyable afternoon, and such a nice event to be able to take part in.

“We would encourage couples celebrating their diamond wedding anniversary to come along to one of the celebration tea parties! The afternoon has allowed us to meet new people and new potential friends.”

When asked about the secret to a long and happy marriage, Mr Cowan replied:

“The best thing to remember is to ‘give and take’, and to remain close.”

“I am often approached with positive comments and thanks for the services that we provide. It is particulary pleasing to think that people realise we are making positive efforts to ‘strive for the gain of all.

“Thank you to all officers and councillors we have helped and supported me throughout the year. It is much appreciated. I know that the chairmanship will be in very capable hands with Councillor Mewis.”