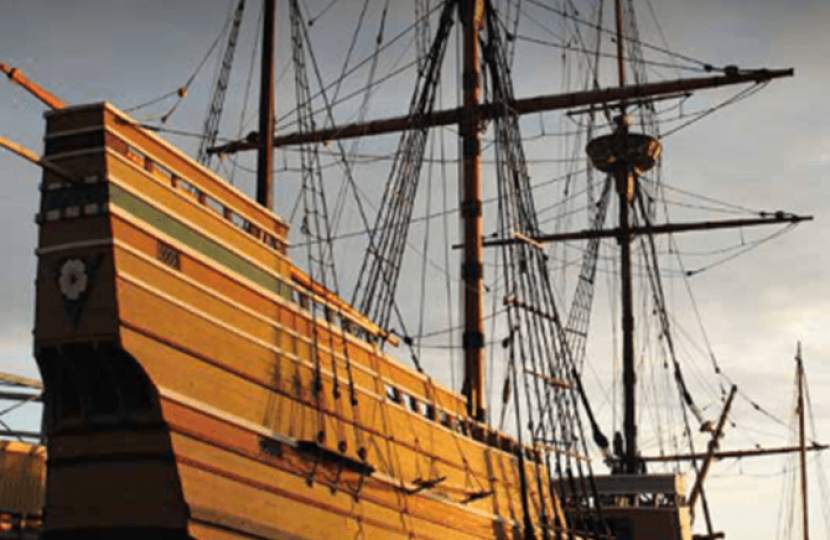 Conservative-led West Lindsey District Council has secured £450,000 of monies from the Heritage Lottery Fund (HLF) for a project to commemorate the Pilgrims’ heritage.

Through the activity of National Lottery players then grant will fund the appointment of two new roles to support heritage tourism and create learning opportunities around the Pilgrims’ story in Lincolnshire and Nottinghamshire. The roles will be funded for three years and include: a Heritage Engagement Officer and a Heritage Support Officer.

The Heritage Engagement Officer will visit schools and groups across the Pilgrim Roots area. The officer will be equipped with dressing up costumes, learning boxes and lesson programmes, to increase knowledge and pride in the ownership of the Separatist part of the Mayflower story.

The ambitious plans will also include:

Cllr. Sheila Bibb (Conservative, Gainsborough North ward) welcomed the news of the grant and the recognition it gives to Gainsborough’s role, saying:

“We have been determined within the council to recognise, share and inspire local people with the stories of the Separatists and Pilgrims – and our partnership in this significant heritage project will allow us to do that.

“We want to encourage people to visit our historic town and be able to find out more about how our history connects us to a shared history that stretches from here across England, to Holland and across to America.”

The project will help promote and share Gainsborough’s role in the story of the Pilgrims, some of whom sailed on the Mayflower to America in 1620, and will create a lasting legacy for the area building up to the 400th anniversary of the voyage in 2020 and beyond.

The grant brings £776,000 worth of investment into the Pilgrim Roots partnership area, which includes Lincolnshire, Nottinghamshire and South Yorkshire.

Cllr. Gillian Bardsley (Conservative, Gainsborough North) is thrilled to see the project coming together, she said:

“This project was initially started over 10 years ago, and to get to this point is down to the sheer hard work and determination of a lot of people – I am really proud to be able to see this project coming together. A tremendous ‘THANK YOU’ is also well deserved for players of The National Lottery, without whom we wouldn’t have received this grant.”

“Although this is a story that is four hundred years old, the resonance it continues to have today is profound. Our project will be focusing on core themes of freedom, tolerance and migration – which are things we can relate to and continue to debate, experience and fight for today.

“This story is incredibly meaningful for people who were descended from the original Mayflower passengers, but the story of what happened before the ship sailed from Plymouth has been much less well-known.

“Our project helps us address that as we focus on where these people originally came from, how they came together and why they made the choices they did. One of the strengths of this project is the collaborative partnership which is making the project happen across county boundaries and includes a wide range of connected heritage sites.”

A year-long calendar of events has been planned to coincide with the Mayflower 400 commemorative year, starting with ‘Illuminate’ in November 2019 and ending with a headline ‘Illuminate’ event in 2020. The official launch of the Pilgrims Trail will take place in Summer 2019. 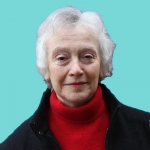 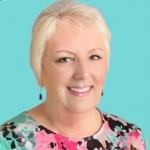