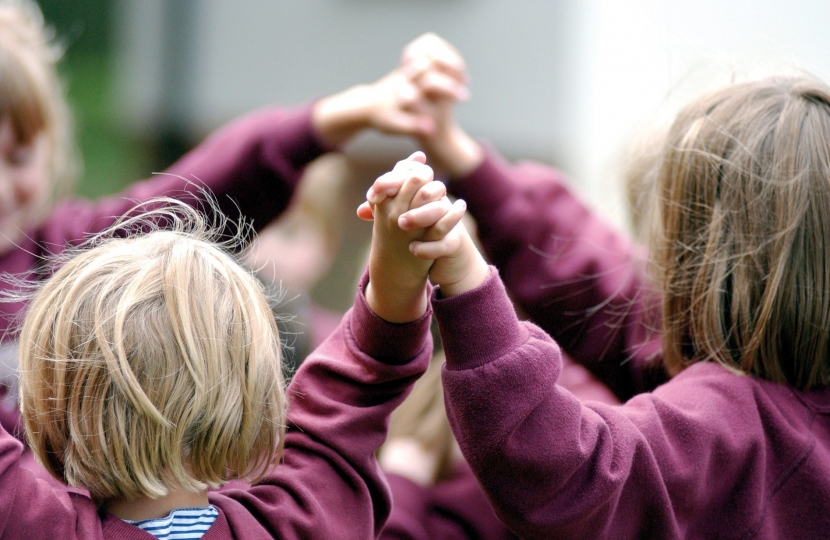 More Lincolnshire pupils reached the expected Level 4+ in both English and maths compared to the national average and that of comparative local authorities.

“The hard work and determination of schools has once again been rewarded by results which see Lincolnshire children achieving better than their contemporaries across the country. During the current year we have a heavy focus on improving reading even further, in line with the requirements of the new Ofsted guidelines.”