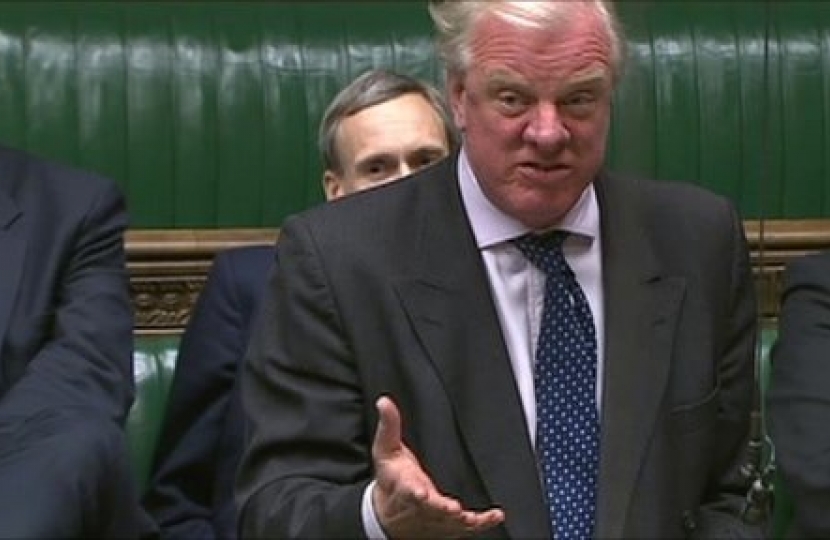 Edward Leigh, the Member of Parliament for Gainsborough, has voiced his support for lowering the UK’s 24-week upper time limit for abortions. Speaking in a Westminster Hall debate on Wednesday, 31st October, Mr. Leigh pointed out that the British limit is double that of most European countries.

“Sixteen of 27 EU countries have a gestational limit of 12 weeks or lower,” the Gainsborough MP said, “thus attempts to stir a reduction of the upper time limit as controversial have very little ground to stand on when we compare our laws with those of our European neighbours, as we often do in many other areas.”

Mr. Leigh made known that a 2005 survey revealed that more than three quarters of women in the United Kingdom are favour a reduction in the time limit on abortions, while a 2007 survey found that 65% of GPs would welcome a reduction.

Current UK law allows for abortion up until the 24th week, or later if there is a threat to the mother’s health, or if the child is suffering from a disability. In 2011, there were almost 290,000 abortions in England and Wales, about 572 per day.

“G.K. Chesterton wrote: ‘Men do not differ much about what things they will call evils; they differ enormously about what evils they will call excusable’,” Mr Leigh summarised. “I hope, however, that even the most fervent supporters of legal abortion recognise that abortion is not desirable, even if they find it excusable. Anything that we can do to prevent late abortions is surely desirable for our country.”