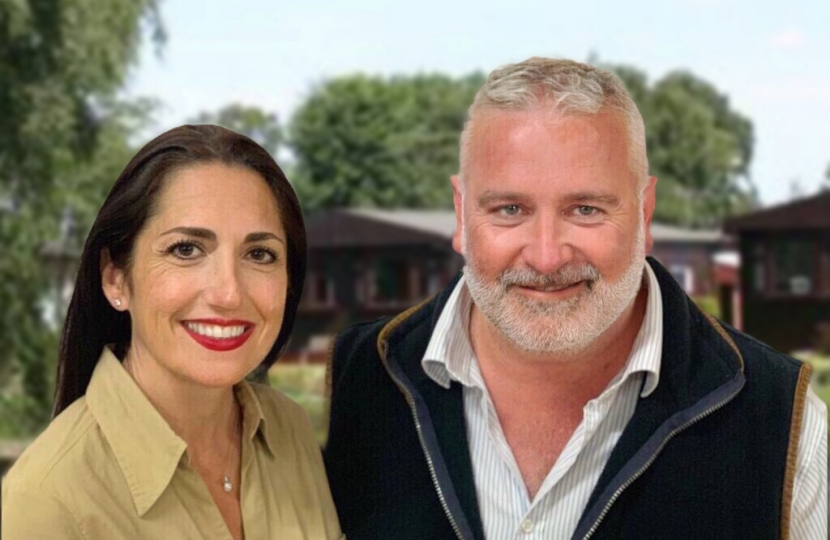 The Gainsborough Constituency Conservative Association are pleased to have selected a first-class, local candidate, for the forthcoming by-election on Thursday, 24th October, for the Torksey ward vacancy on West Lindsey District Council.

Mr. Stuart Kinch, Chairman of the Gainsborough Constituency Conservative Association, whose resignation has caused the vacancy, was pleased to announce that Mrs. Jayne Ellis had been chosen by local members following a hustings on Friday, 20th September, as the local Conservative Party Candidate. He said:

“Jayne is a dedicated, hardworking individual with local connections, working in the ward. She has all the qualities to really deliver for local people on the district council. I have been impressed by Jayne, she is passionate about the local area and ensuring that our communities are not left behind, building the resilience of local communities to face future challenges. I know that supporting Jayne is the only way local residents will get the district councillor they deserve for the future.”

Jayne, commenting on her election as the Conservative candidate, said:

“I am thrilled to be a candidate in the West Lindsey District Council by-election for the Torksey ward on Thursday, 24th October 2019. I look forward to meeting and speaking with as many local residents as possible and I hope they will be kind enough to support me. West Lindsey’s Conservatives have a strong track record delivering for the district and I want to be part of that team, keeping the Council Tax low, dealing with issues like speeding and the main road junctions in the ward and building a brighter future for all.”

“We have an excellent and energetic team of councillors at West Lindsey within our Conservative Group. We need Jayne to help us to continue to deliver, not just for the residents of Brampton, Marton, Fenton, Torksey, Little London, Kettlethorpe, Laughterton and Drinsey Nook but the whole district. I hope that local people will add Jayne to our team by voting for her in this election.” 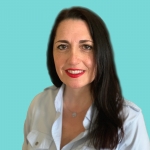 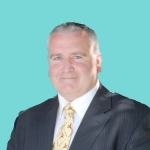