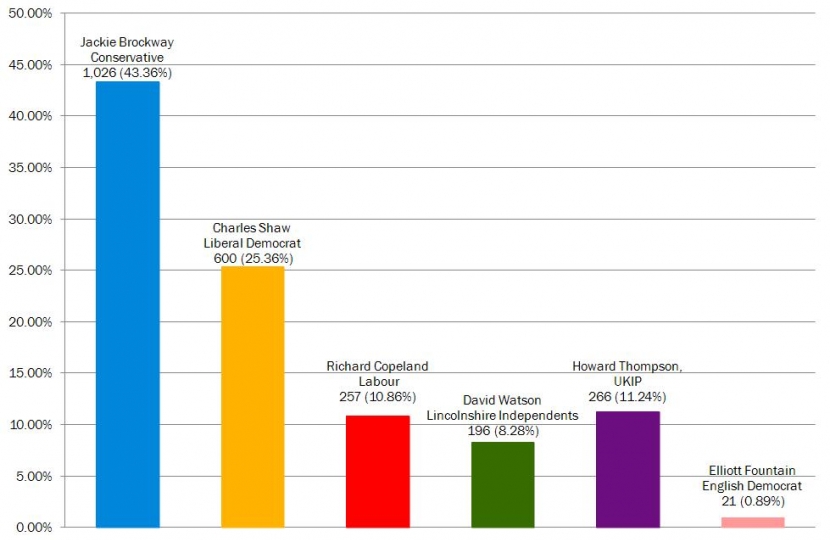 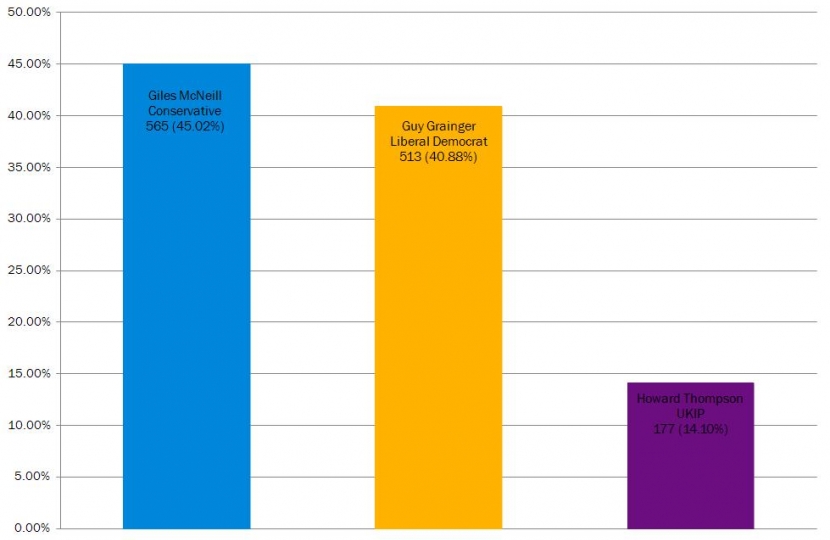 Local Conservatives have celebrated success in two local by elections. Conservatives Giles McNeill and Jackie Brockway secured victory in contests for the Nettleham Ward of West Lindsey District Council and the Nettleham and Saxilby Division of Lincolnshire County Council.

The contests were called following the death of Liberal Democrat councillor Ray Sellars who was both a district and county councillor. The seats have not been in Conservative hands for three decades, since the early 1980s. In a night of drama, which saw huge swings from the Liberal Democrats to the Conservatives victory was secured in the landslide results. Giles McNeill said:

"I am very pleased to have had the support of so many people. But this victory has been a team effort. So many people have helped me to win and they are the real champions tonight. I am so grateful.

"I look forward to serving all the peoples Nettleham, Greetwell, Riseholme and Grange-de-Lings."

The result of the Nettleham and Saxilby Division of Lincolnshire County Council was contest was:

The result of the Nettleham Ward of West Lindsey District Council contest was: