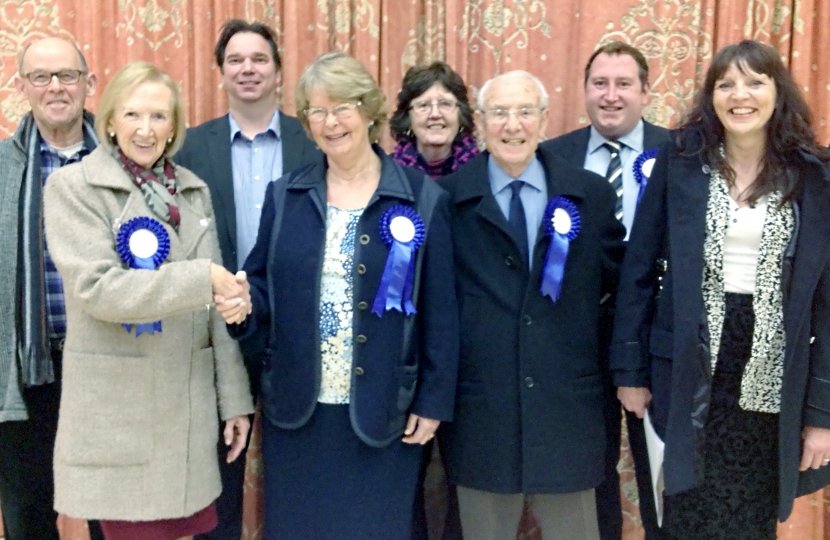 Gainsborough Constituency Conservative Association have celebrated success in a by-election held on Thursday, 27th February 2014 for a seat on West Lindsey District Council in the Scotter Ward.

"This is a great victory for the Conservative Party, following a disappointing result in the previous by-election here at the end of 2013. It is clear to me that whilst the Conservative Party has demostrated that we listen to what local residents are saying and act on that information the Liberal Democrats don't really care about what local people want."

The result of the Scotter Ward of West Lindsey District Council contest can be found by clicking here.