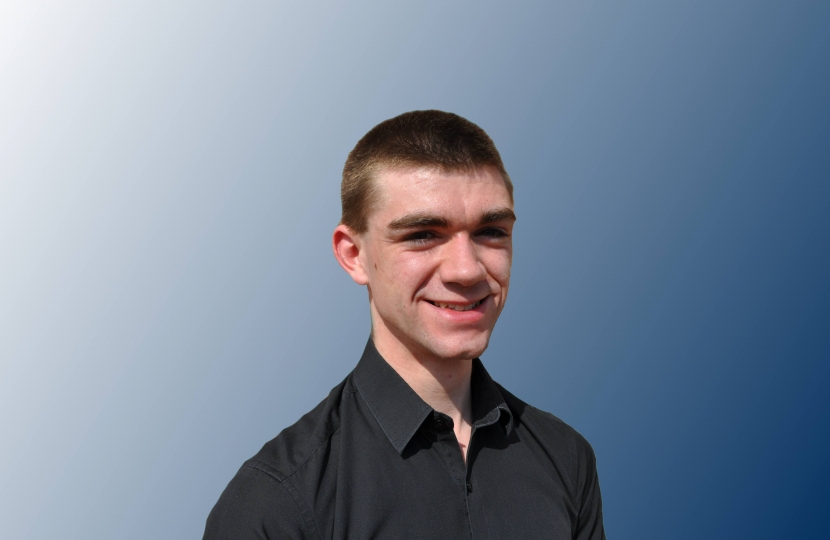 Alexander Bridgwood, who was elected as a Conservative District Councillor for the Cherry Willingham Ward in May 2015, has written to Manjeet Gill, the Chief Executive of West Lindsey District Council to inform her of his decision to resign his public office. Alexander said:

“I have decided to resign as an elected member of West Lindsey District Council and join our armed forces. It has become clear that I am not able to fulfil this role to the fullest extent that I would wish and that taking up a role in the armed forces is incompatible with holding elected office.

“It has been a tremendously exciting period to be involved in our democracy and working with the very dedicated team of Conservative councillors who run the Council. I am so proud to have worked with people to deliver a shared vision of making the district more prosperous, more enterprising, more accessible and more connected; a vision of a West Lindsey that is increasingly green, where people want to live, work and visit; where we are encouraging residents to be, and building communities that are, more active and healthy.

“I will always cherish the memory of my election, knowing that local people had put their trust in me. I regret deeply that I am unable to complete my full term but know that local residents will support me in my new role in our armed forces.”

“Alexander first stood as a Conservative candidate in 2011, despite being unsuccessful in his first attempt he persevered and was successfully elected to represent his home village and surrounding communities of Cherry Willingham in 2015. I am very sorry to lose such an exceptional young man; however, I am confident that as he has served the district he will serve our country with diligence, honour, intelligence and courage. I and my colleagues wish him the very best of luck in his future career.”