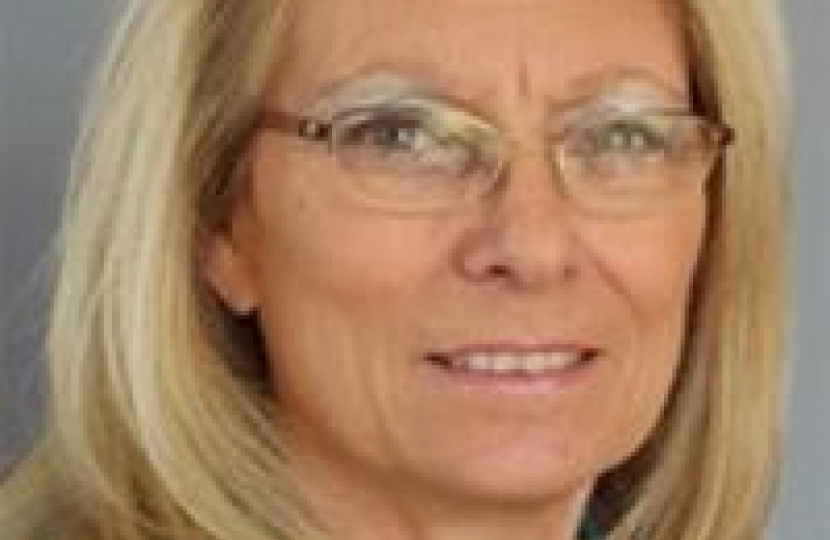 We are very pleased to announce that Maureen Palmer has been selected as the Conservative Party candidate to contest this seat. A former WLDC Councillor for a neighbouring Ward, Maureen is looking forward to meeting as many Nettleham Ward redsidents as possible during the run up to Polling Day. We do hope you will take the  opportunity to meet and talk with Maureen during the campaign.

Fuller biographical details can be found on Maureen's webpage in the 'People' section.