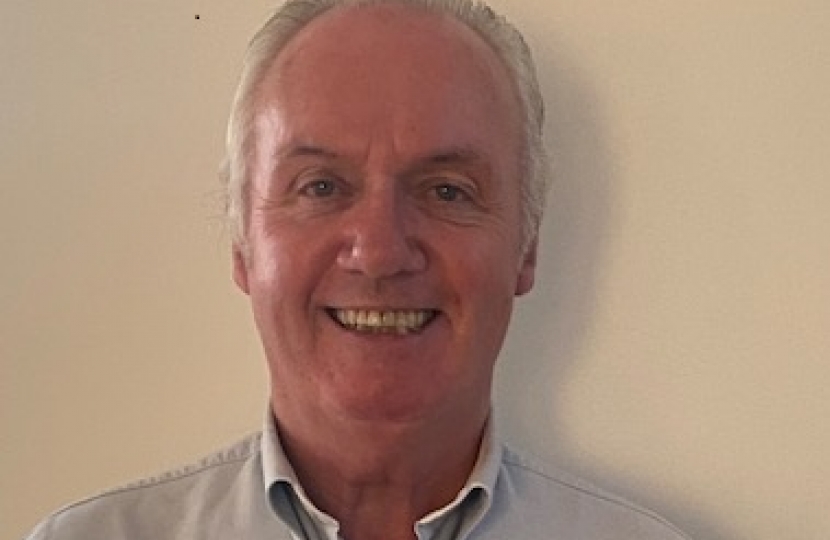 Following the death of Cllr. Lewis Strange last year, there will now be a by-election on 6th May to elect a Councillor to represent the residents of the Kelsey Wold Ward on West Lindsey District Council.

We are very pleased to announce that Peter Morris has been chosen by local members following a virtual hustings on 8th February to be the local Conservative Party Candidate.

Peter Morris, commenting on his selection as the Conservative candidate, said:

"I am thrilled to be a candidate in the West Lindsey District Council by-election for the Kelsey Wold Ward on 6th May, 2021. I look forward to meeting and speaking with as many local residents as possible, depending on the Covid restrictions in place during the election period, and I hope they will be kind enough to support me. West Lindsey's Conservatives have a strong track record delivering for the district and I want to be part of that team, following on the excellent work carried out by Lewis Strange in the ward and work to build a brighter future for all, especially as we seek to recover from the long-term impact of Covid-19."

"Lewis Strange was a greatly valued member of our team of excellent and enthusiastic Conservative Councillors. We need Peter Morris to pick up where Lewis left off in helping us to deliver not just for the residents of the Kelsey Wold ward, but for the whole district. I hope that local people will support Peter by voting for him in this election and adding Peter Morris to our team."