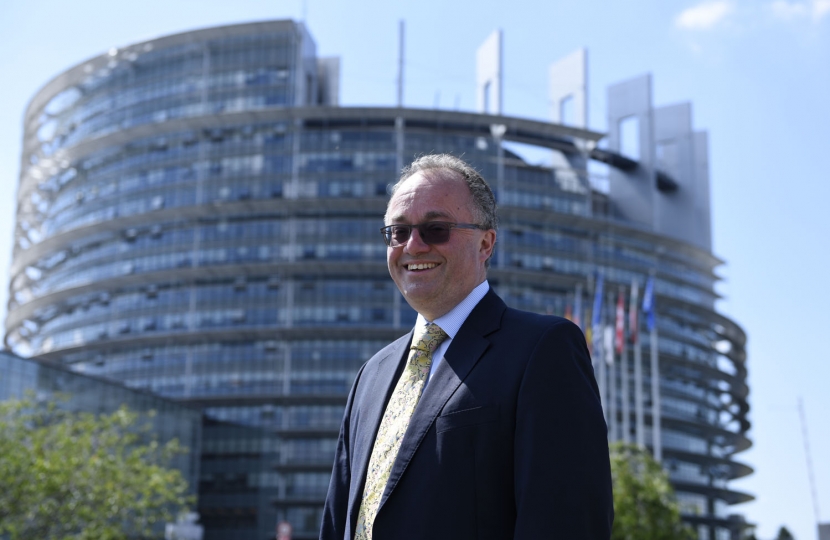 N.B. Special Dietary Requirements will be accommodated where notified in advance only.

Guest Speaker: Rupert Matthews became a Member of the European Parliament for the East Midlands in July 2017 following many years of campaigning on behalf of local people across the East Midlands. Prior to his election, Rupert worked in publishing writing a wide variety of children's and history books, including one on The Battle of Lincoln and food and drink in Leicestershire.

Rupert's campaigning across the East Midlands Region has made a real difference for the Conservative Party. In 2012 he campaigned in all five of the Police and Crime Commissioner Elections, visiting each county in the East Midlands during Election Week. At the 2010 General Election Rupert campaigned in several target seats, helping our candidates to win seats from Labour.

Since being selected to represent you in the European Parliament Rupert is working hard to ensure your voice is heard in Brussels.

Booking Form: A booking form is available in the 'Attachments' section below.