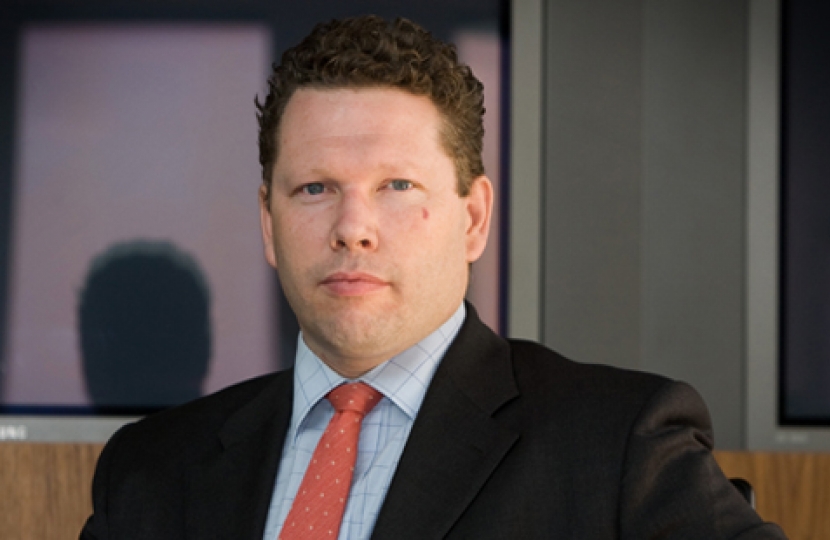 Guest Speaker: Karl McCartney was born in Birkenhead. Karl attended Birkenhead School from 1980–1986 and went on to study Geography at St David's University College in Lampeter (now the University of Wales, Lampeter) from 1988. At Lampeter he was President of the Student Union 1991–1992. He captained the Welsh Universities First XI football team during 1990–1991.

After completing university in 1992 Karl worked in the City of London. He has been a school governor since 1995. In 1999 he completed an MBA from Kingston Business School and became a magistrate. From of November 2007 he held the role of Campaign Director for the Sir Keith Park Memorial Campaign.

Karl was elected to Parliament as the member for the Lincoln Constituency at the General Election held in May 2010, unseating Labour's Gillian Merron.