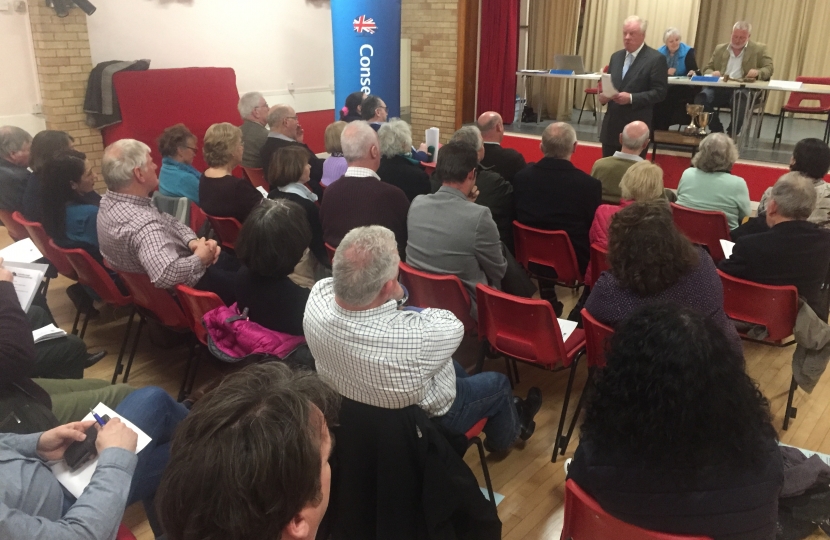 All members who have been fully subscribed for the three months prior to the Annual General Meeting are eligible to attend and vote.

*The role of the Deputy Chairman (Membership & Fundraising) is currently being undertaken jointly by Ms Victoria Woodward and Mrs. Dorothy Dawson.

Hard copies of paperwork will be available at the meeting. PDF versions of the paperwork for this meeting are available in the 'Attachments' section below. Party members may request the password to the Statement of Accounts, via email to office@gainsboroughconservatives.org.uk.

Nominations papers are available in the 'Attachments' section below. The deadline for the submission of Nominations is noon on Friday, 21st February 2020. Papers may be returned either to the branch's Secretary (Deputy Returning Officer) or to the Association Secretary who acts in the capacity of Returning Officer for all branch elections.