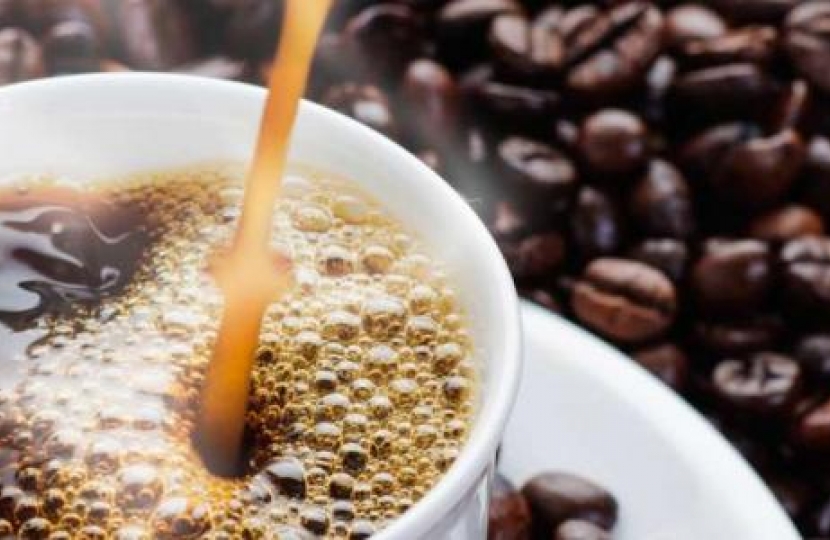 All local party members and/or club members who have been fully subscribed for the three months prior to the Annual General Meeting are eligible to attend and vote.

Hard copies of paperwork will be available at the meeting.

The Annual General Meeting will be held at The Old Rectory, Grayingham, nr. Gainsborough DN21 4ET.

All posts will be elected by taking nominations from the floor.