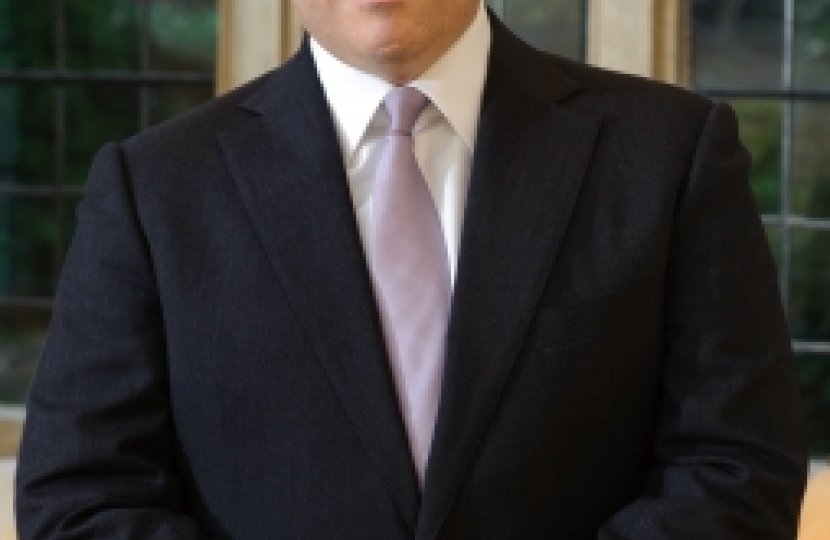 Guest Speaker: Stephen Phillips was born on the 9th March 1970 and is a barrister and Recorder of the Crown Court. He is the current Member of Parliament for Sleaford and North Hykeham constituency.

Stephen attended Canford School in Dorset and was educated at Oriel College, Oxford from 1988 to 1992, obtaining a BA degree in Law in 1991 and a Bachelor of Civil Law degree in 1992. Also, he served for a short time in the Army, serving with both the 14th/20th King's Hussars and The Guards. After studying to become a barrister at the Inns of Court School of Law, he was called to the bar as a member of Lincoln's Inn in 1993. He was appointed Queen's Counsel in 2009.

He is also Chairman of the Governors at Frank Barnes School, the only sign-bilingual school in Britain.

Stephen was first elected as Member of Parliament for the Sleaford and North Hykeham County Constituency in 2010, achieving an absolute majority for only the second time in the seat's history.

Stephen is married to Fiona, herself from Lincolnshire; they have three young children and split their time between London, where Fiona also practices as a barrister, and their home in the constituency.