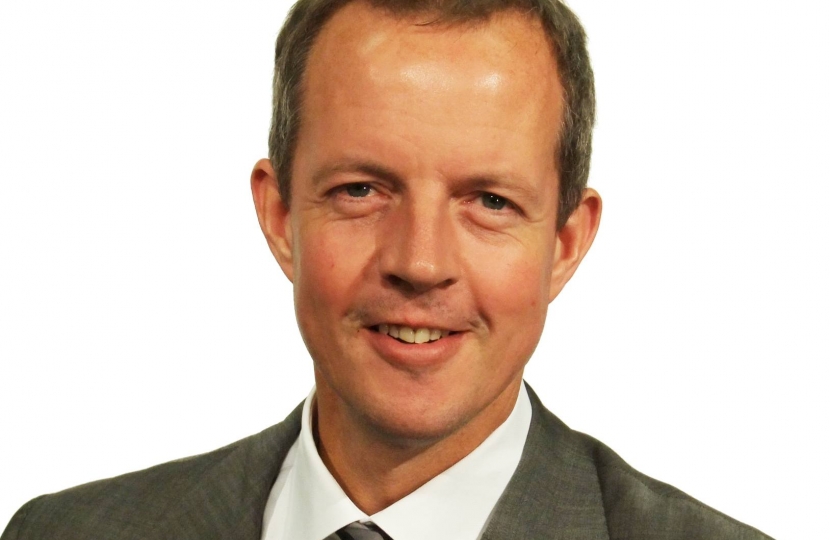 Guest Speaker: Nick Boles MP, On 5 September 2012 he was appointed Parliamentary Under Secretary of State (Planning) for Communities and Local Government. He was elected as MP for Grantham and Stamford in May 2010. He previously served as a Parliamentary Private Secretary at the Department for Education.

He spent the first 10 years of his career in business: first as a merchant banker advising on the privatisation of state-owned industries in the former Soviet Union, then as co-founder and chief executive of a small group of companies supplying the DIY industry. In 1998, he was elected onto Westminster Council and became chairman of housing.  He is also the founder, and a former director, of Policy Exchange. Nick Boles was born in 1965, and educated at Oxford and Harvard Universities.

Booking Form: Will be available in due course in the attachment section below.