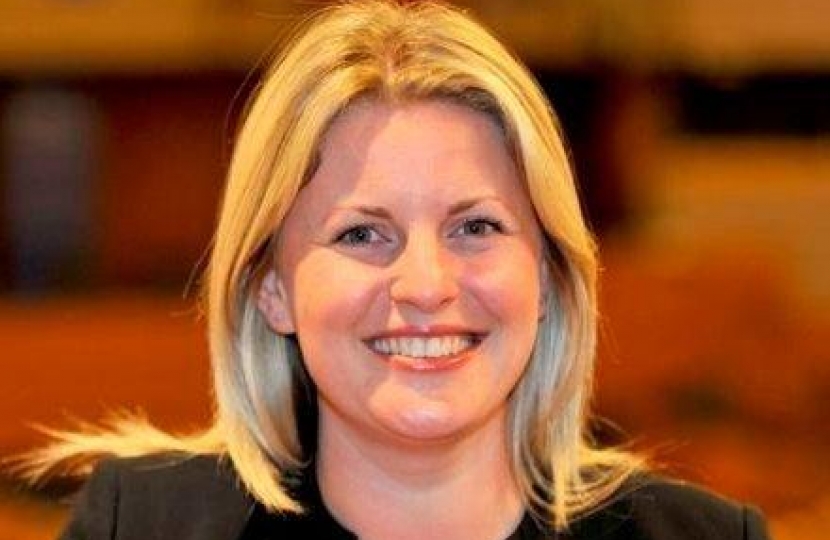 Speaker Biography: Emma McClarkin MEP was brought up in Stroud and attended her local grammar school, Stroud Girls High School. She graduated from Bournemouth University with a degree in Law and went on to work as a Legal Clerk in a law firm.

Immediately prior to being elected, Emma worked for the Rugby Football Union as their Government Relations Executive.

Emma McClarkin was first elected at the European Election in 2009 as a Conservative making her, at the age of 30, the youngest British MEP.